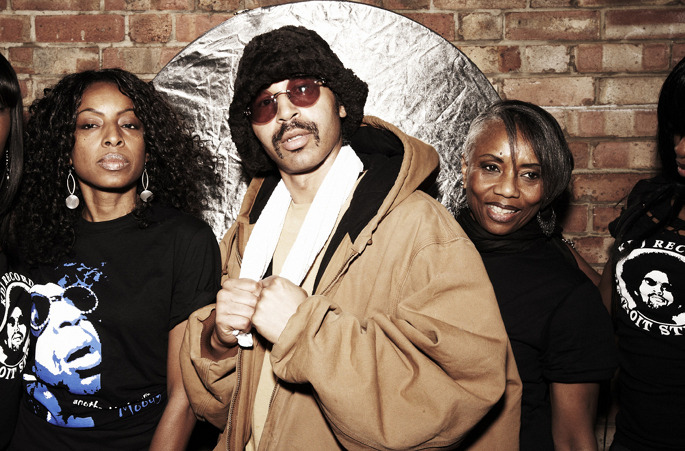 Kenny Dixon Jr., alias Moodymann, will follow up 2012’s Picture This album with a new full-length.

Earlier this year, the deep house shaman (and three of 3 Chairs‘s twelve legs) dropped the punchy ABCD mini-album through his KDJ imprint, featuring 24 minutes worth of material spread over 7 tracks. He’s now set to issue an expanded sequel of sorts, released as a 2×12″ package.

ABCD: The Album will feature 12 new tracks spread over two discs, and will arrive through Dixon’s own Mahogani Music imprint. Despite the Sesame St. affectations of the title, the record comes with some seriously horrifying cover art – see below. The first transmission from the album, ‘Come To Me’, promises slinky deep house on heat, with some co-production from cohort Andrès; click below to listen. A release date has yet to be set. 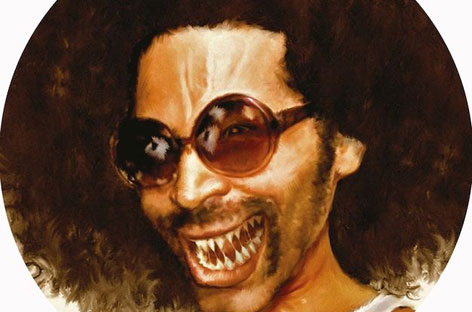