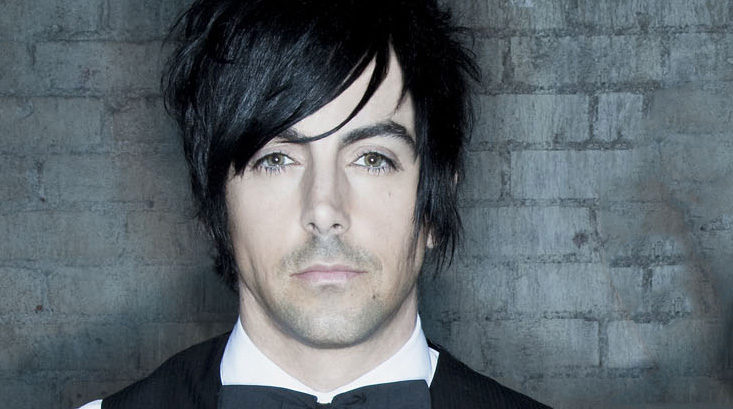 As if the Ian Watkins case wasn’t crazy enough, Peaches Geldof could now face a criminal investigation after naming the two women who let the former Lostprophets singer abuse their children on Twitter.

On Tuesday, Watkins admitted attempted rape of an 11-month year old baby in what one senior officer referred to as the most “shocking, harrowing child abuse” he’d ever seen evidenced in court. Today, Geldof tweeted the names of two women who allowed Watkins to abuse their children, claiming that they were “sick, horrible women”. Victims of sexual abuse have automatic lifetime anonymity, a status breached by making public the names of their mothers. Prior to Geldof’s tweets, South Wales Police had publicly stated that to do so would be a criminal offence.

For more on the Ian Watkins trial, head here.