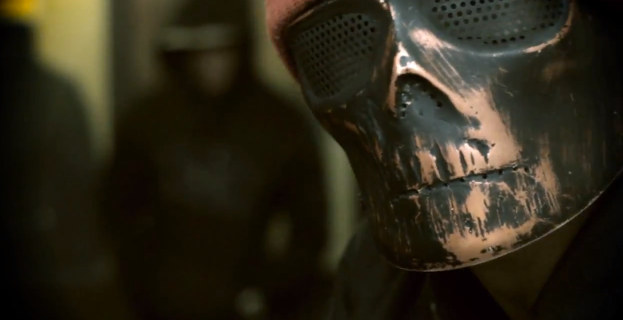 Originally named Castro, Cas retreated from the limelight (and when we say limelight, we mean spots on grime DVDs) several years ago, before returning with a mask and a slew of excellent new material, including ‘Leon Best’, ‘All Hallows’ and the bonafide heartbreaker ‘Drugs Don’t Work’. He’s also got a great ear for producers, working with grime up-and-comer MssingNo and Danny Brown affiliate Skywlkr.

Here’s the artwork and tracklist. 23 drops on December 23. We’ve embedded ‘All Hallows’ below.