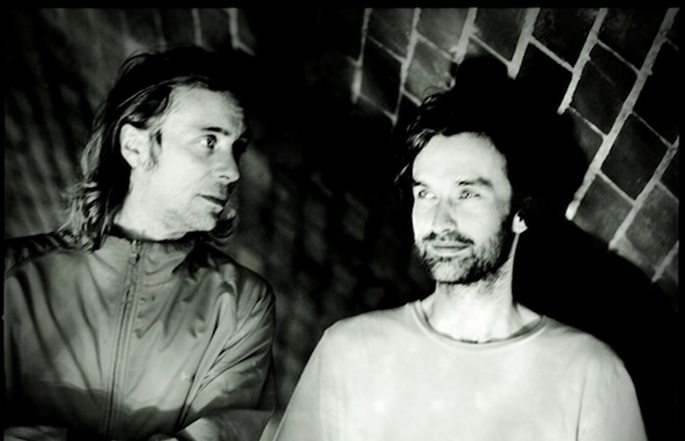 Demdike Stare are to show off their formidable digging skills once again.

The noirish collagists have kept us on our toes throughout 2013 with their up-tempo Testpressing EP series – a string of junglist experiments that forcefully dispelled any criticism that Demdike Stare’s music was occasionally too ponderous for comfort. They’ve also issued a limited run of recordings of their live Neotantrik project, made in collaboration with Finders Keepers impresario Andy Votel.

The pair aren’t new to the mix game: 2010 saw them drop the Industrial Desert and Osmosis CDs, and last year welcomed the The Weight Of Culture cassette, featuring material from Jeff Mills through to long-forgotten NDW. They’ve just followed up that mixtape with a new cassette session, titled Post Collapse. The two-track release arrives without a tracklist, and promises a melange of jazz, alt.pop and, presumably, shadowy dance music.

Post Collapse is out now. A fourth instalment in the Testpressing series is reportedly on the way in the coming weeks.

Tracklist:
A. Untitled
B. Untitled