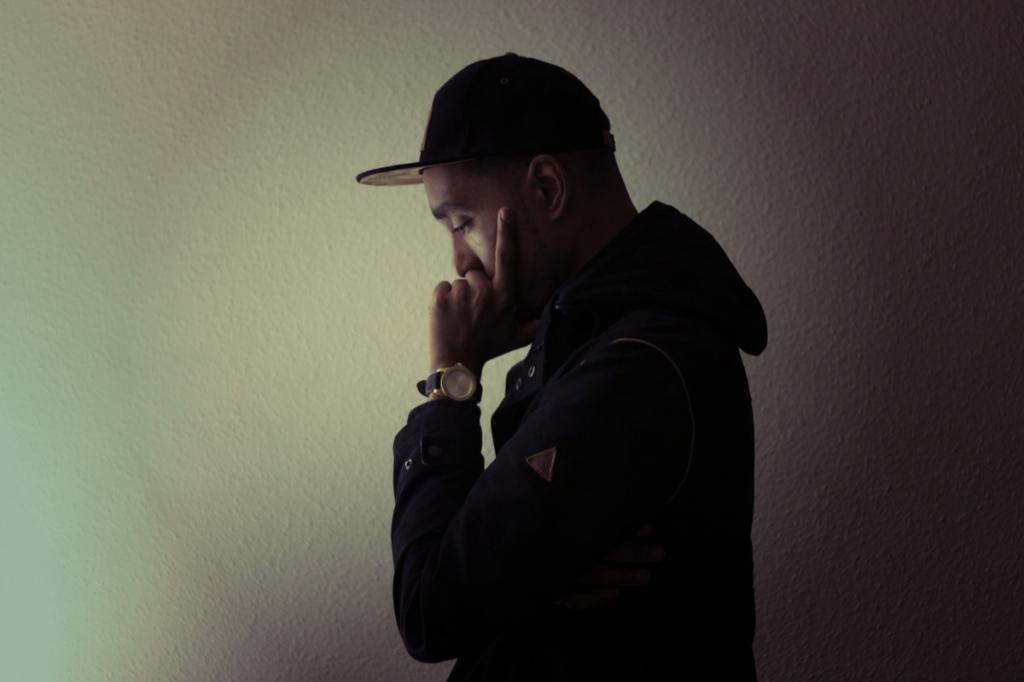 You know what they say about diamonds…

Earlier this year Ladi6 released her third album, Automatic, via the Question Music label. With productions by Detroit maestro Waajeed, it further showcased the singer-songwriter’s soulful approach that earned her the title of “New Zealand’s answer to Erykah Badu”.

Album cut ‘Diamonds’ has now been given a remix by Washington DC’s Oddisee, the rapper/producer who can seemingly do little wrong these days. Oddisee switches the original’s pop and electronic vibe with a more organic groove, some chopped horns and a piano riff that perfectly compliments the soulfulness of Ladi6’s singing. He also adds a verse to the proceedings, which namecheks his own diamonds related project from a few years back.

You can hear and download the remix for yourself below, via Ladi6’s Soundcloud. Diamonds is out now, and available from iTunes.