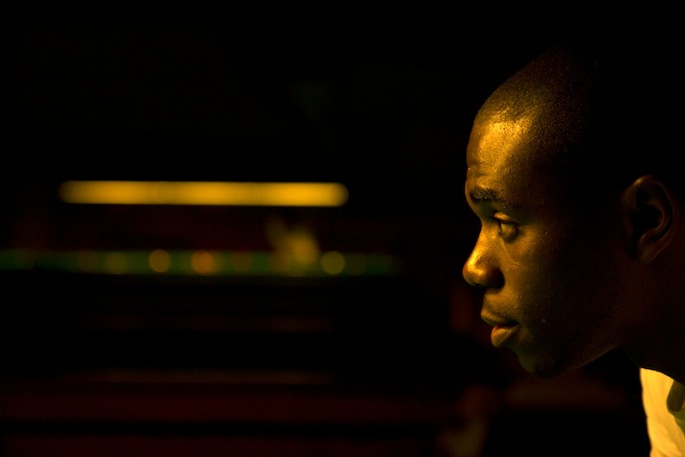 After a few years as a go-to vocalist for the likes of L-Vis 1990 and Julio Bashmore, the PMR signee readies his debut album.

Javeon (né McCartney) first graced these pages with ‘Lost in Love’ (off L-Vis 1990’s 2011 album Neon Dreams) and tracks like ‘Love Without A Heart’ and ‘Father Father’ (both produced by Julio Bashmore), providing a soulful counterpoint to a variety of neon-bathed, funk-house hybrids.

Now, Javeon has teamed with Bashmore, Two Inch Punch, MNEK, and Tourist for his debut album, due out in summer 2014. First up is the ‘Give Up’ (below), half of a Double A-side that is due out on December 15 via PMR. The lithe, garage-kissed track is produced by Tourist and is backed by the “heady, atmospheric,” Bashmore-produced ‘Intoxicated’.