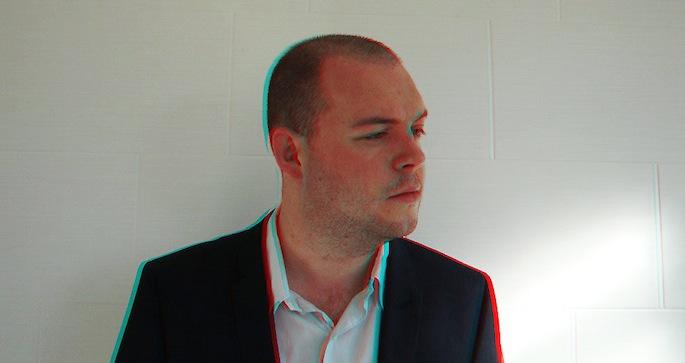 Merry Christmas from the Boxed resident and young king of instrumental grime.

Slackk’s monthly mixes have been on the frontline of the ever-mutating sound of grime throughout 2013, incorporating the year’s finest what-the-fuck-was-what moments from the likes of Visionist, Bloom, Murlo, Logos and the rest of the burgeoning crop of likeminded producers.

The producer born Paul Lynch has also released a handful of key records this year, including the Failed Gods EP for Local Action and the Minor Triads EP for Unknown To The Unknown, which is now releasing an expanded version with a ton of bonus tracks.

“The invention and variation in what’s coming through from different angles is I think what’s interesting now,” he told FACT’s Joe Moynihan earlier this year as part of an in-depth look at the nascent scene. “It’s the oddest it’s sounded in a long time. Obviously I mean that as a compliment.”

Fortunately, if you missed any of his monthly mixes or if you’re a latecomer who needs to do their homework, Slackk has now uploaded every mix of 2013 in a handy (and huge) zip file – head here to claim the mother lode.