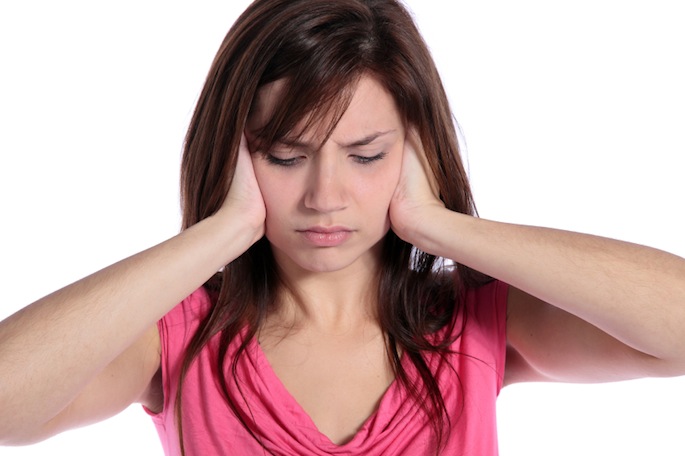 A researcher in Belgium finds disturbing rates of tinnitus among the country’s youth.

Annick Gilles is a research audiologist at University Hospital of Antwerp who is doing her doctoral research on tinnitus. After conducting a large-scale epidemiological survey among 4,000 people aged 14 to 25, Gilles found that 85% of young people suffer from temporary tinnitus, while 15% have permanent tinnitus, with 15-20% of adolescents suffering from permanent hearing loss.

Shockingly, those figures are already at the same level as adults, with the numbers expected to rise. “We are seeing a serious worsening of symptoms in the last twenty years,” says Gilles. “Many young people are aware of the risks of noise, but are not protecting their hearing regardless.”

While the University Hospital announced that a cure for tinnitus had been found via a cochlear implant, further research revealed that the treatment only worked with deaf people. Last year, there were reports of a private treatment called Acoustic Co-ordinated Reset Neuromodulation that had some success with tinnitus treatment. [via DJBroadcast]