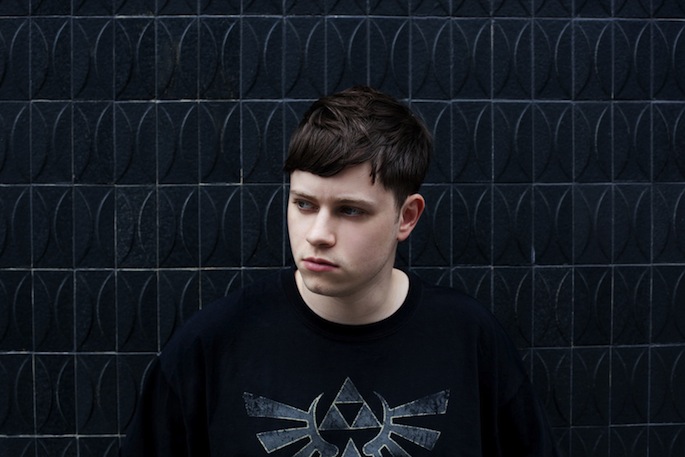 The Glaswegian phenom heads to the US and Canada later this month.

Rustie has had a quiet but compelling year, releasing the stellar ‘Triadzz / Slasherr’ single for Numbers, a collaboration with Danny Brown, and remixes of Pusha T, Bloc Party, and more.

The Glass Swords-wielding producer/DJ will cap 2013 with a weeklong tour of the US and Canada; tickets are available at his website. The dates are below, along with that remix of Pusha T’s Tyler, the Creator-featuring ‘Trouble On My Mind’.