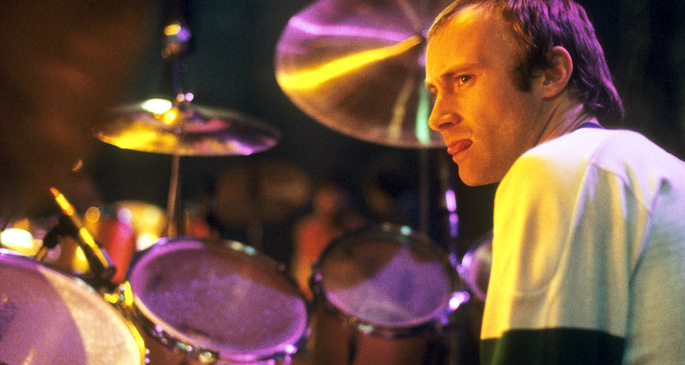 Despite supposedly retiring in 2012, Phil Collins has now announced that he’s planning a possible comeback.

Speaking at the premiere of the Tarzan musical in Stuttgart, Germany, Collins revealed that he has “started thinking about doing new stuff. [Maybe playing] some shorts again, even with Genesis. Everything is possible. We could tour in Australia and South America. We haven’t been there yet. ”

This is quite the about turn, and Collins hasn’t recorded any new material since 2002’s popular but underwhelming Testify. He toured in 2007 with Genesis, but hasn’t been able to play drums in recent years as he has suffered from debilitating nerve damage.

Rolling Stone spoke to Tony Smith, Collins’ manager about the comments, and Smith replied that there are “No definite plans at this time.”