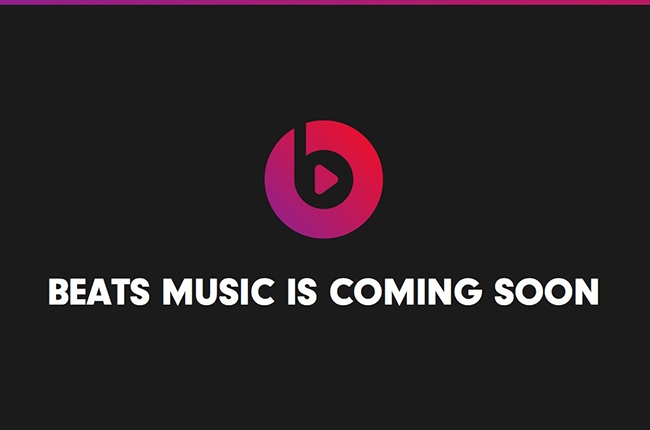 In January, headphone giant Beats Electronics will finally move into the streaming music game with Beats Music (formerly nicknamed Daisy). According to a blog post by Beats Music CEO Ian Rogers, the service has already been in a “private Alpha-turned-Beta” phase and is “nearly ready for liftoff.”

Interested parties can snatch up usernames at the Beats Music website. Beats Music has been bandied about as a curated alternative to services like Spotify that critics say rely too heavily on algorithms. Beats co-founder Jimmy Iovine has promised that the service will “marry math with emotion,” with Trent Reznor assisting on the project.