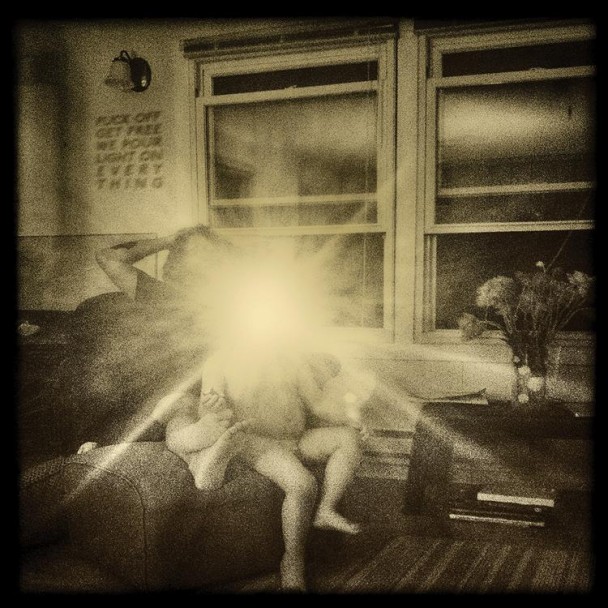 Godspeed You! Black Emperor offshoot Thee Silver Mt Zion Memorial Orchestra will release their new album Fuck Off Get Free We Pour Light On Everything (we know, we know) next month, and among the band’s new songs is surprising tribute to Brooklyn rapper Capital Steez, who tragically committed suicide a few days before Christmas last year.

A founding member of the Pro Era crew, Steez’s impressive debut mixtape AmeriKKKan Korruption helped make his name as a formidable young talent, but his fame was quickly overshadowed by that of younger crew member Joey Bada$$. The Fader recently shed some light on the mysterious circumstances of Steez’s death in a fascinating profile mapping the young rapper’s increasingly eccentric political, theological and mystical beliefs.

‘Rains Thru The Roof At Thee Grande Ballroom (For Capital Steez)’ was played on Belgian radio show Sterrenplaten yesterday – you can hear it below at the beginning of the radio broadcast.

Fuck Off Get Free We Pour Light On Everything is out on January 21 through Constellation. [via Stereogum]