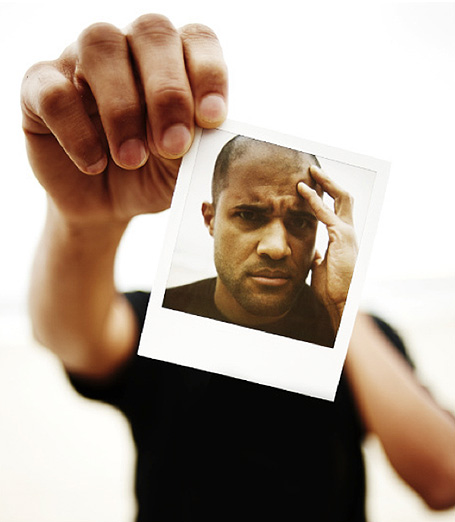 Stones Throw rapper Homeboy Sandman will headline The Garage in London on February 28.

The night will run from 7pm-10pm, and will be hosted by Soundcrash, following Sandman’s sold-out show at Cargo in March. He’ll have a slew of new material to choose from: not content with releasing his fourth album All That I Hold Dear this year, Sandman also dropped a new EP, Kool Herc: Fertile Crescent in May. For more details on the show head here – support is yet to be announced, but it should be strong.