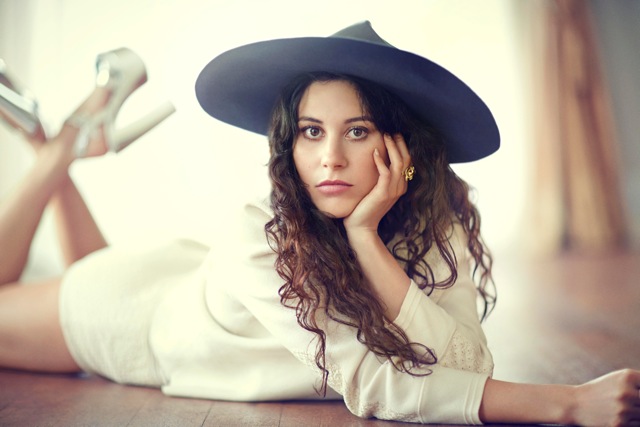 Eliza Doolittle will follow her appearance on Disclosure‘s ‘You & Me’ with a new solo single, ‘Walking on Water’, released through Parlophone on December 30.

Garage heads on alert – the single comes packaged with a remix by 2-step legend Wookie, whose ‘Battle’ remains one of the genre’s all-time high watermarks. FACT are premiering Wookie’s remix below – while you’re listening, why not read our recent On Record feature with the man himself?