Lana Del Rey announces the title of her new record 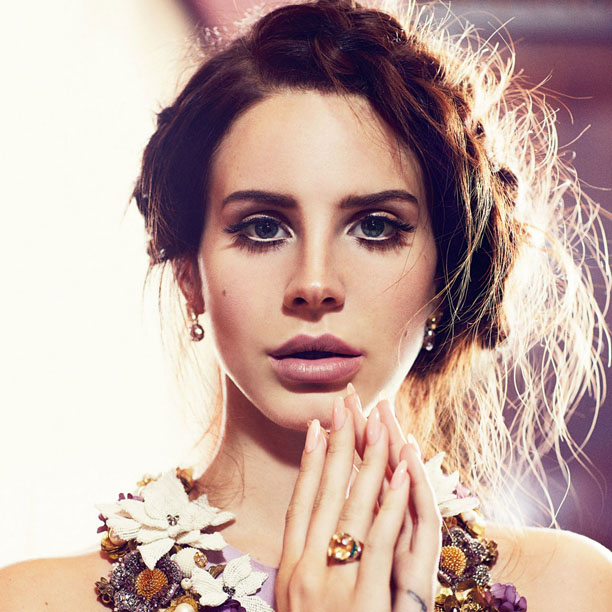 Lana Del Rey confirmed at the premiere for her new film, Tropico, that she will be releasing a new record.

The Born to Die singer has speculated in the past that she wouldn’t release another album, but speaking to fans at the event, revealed that the title of her “next record” (so either an album or a single, we guess) will be titled Ultraviolence. You can watch Del Rey’s announcement below, and read read FACT’s review of Born to Die here.