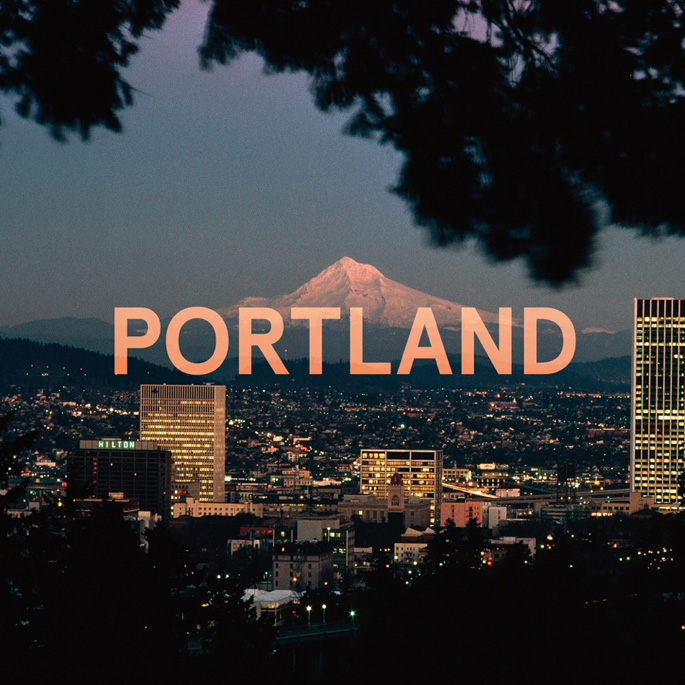 Originally dropped way back in 2002, ‘Portland’ was on the Numbers team’s first release, and now it’s back.

A fizzy collision of decidedly Drexciyan electro, the track was released under Dave Clark (not, we should add, Dave Clarke)’s Sparky moniker and put out on the short-lived Stuffrecords label, and it wasn’t long before the Numbers crew discovered that Ricardo Villalobos was a huge fan of the tracks. This birthed the idea that at some point the tune might some day be due a reissue with a Villalobos rework, and fittingly the gang waited until just the right moment to make that happen.

The new version coincides with Numbers 10, the label’s 10th anniversary, and we can’t think of a better celebration. Villalobos’s 30-minute long remix (he’s never been a slouch in the department) is designed to work at both 33 and 45rpm, and is accompanied by two additional cuts from Clark’s original 1998 ‘Portland’ sessions and is set for release on December 9 on double 12″. Happy birthday guys. 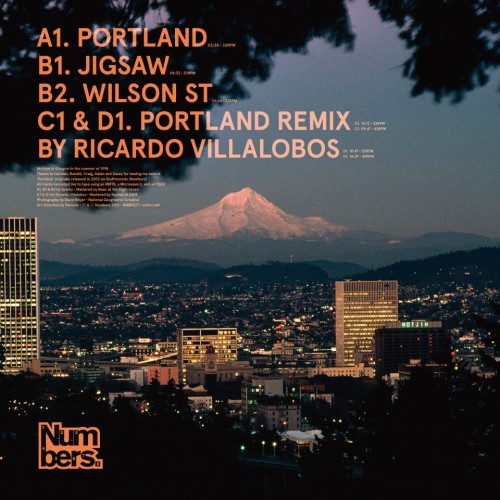