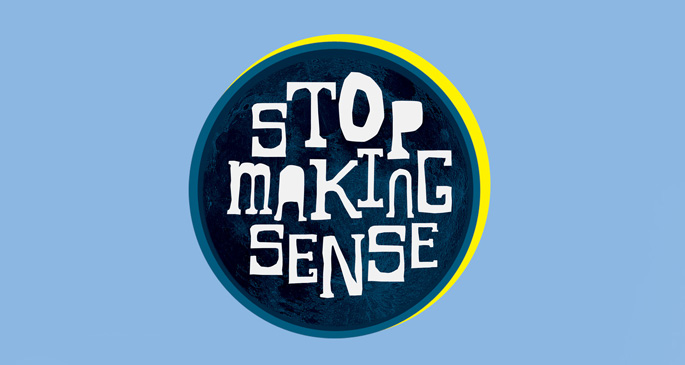 Croatia’s Stop Making Sense festival was a clear summer highlight, and the diverse festival has now revealed its 2014 plans.

While there’s no line-up just yet (that’s coming soon, of course), we do know that the festival will be taking place from July 31 to August 3, and that it will take place on Croatia’s picturesque Dalmation Coast once more. 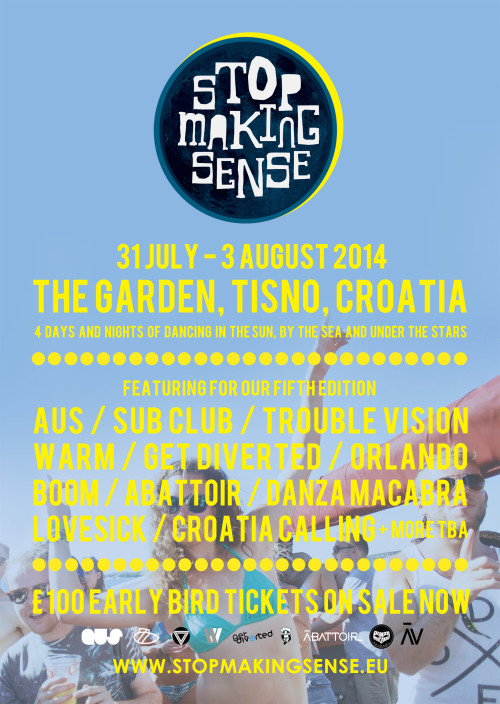