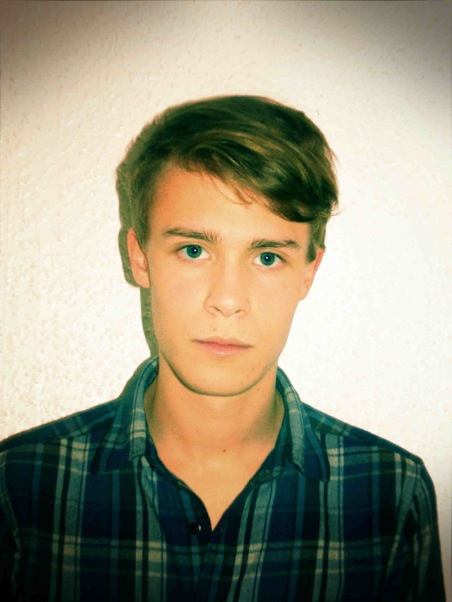 Pariah‘s last twelve months may have been dominated by his wrecking ball techno work as half of Karenn, but he’s found time to close 2013 with his first solo release of the year, a remix of Real Lies’ ‘World Peace’.

Somewhere between the swelling atmosphere of his past remix of Forest Swords and the classic techno of his Prism EP, the track’s a total treat – and not far off some of the material from our recent feature on R&S’s alternative classics. It was available as one half of a white label 12″ sold at the recent Independent Label Market – a remix of ‘Deeper’, by Bey LF – and will see a full release on Monday December 9. We’re premiering the audio below.