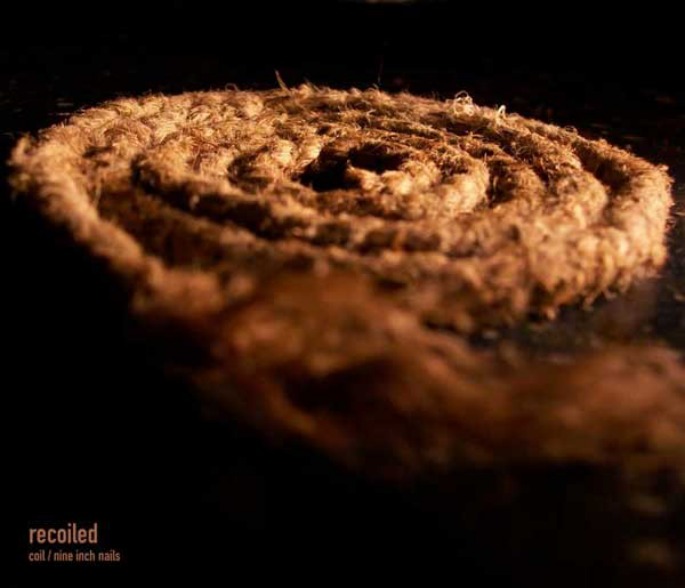 Three years after the death of founding member Peter ‘Sleazy’ Christopherson and nearly 10 years after the passing of his partner John Balance, unreleased gems continue to surface from the vaults of British avant-garde band Coil.

Four of the extended edits from that digital release will be remastered and reissued on vinyl and CD under the title Recoiled, including a version of Nine Inch Nails’ ‘Closer’ which was used for the opening credits of David Fincher’s 1995 film Se7en. A bonus cut from the same Coil sessions provides the fifth track on the EP, which is due out on January 23.

Cold Spring explain that the five lengthy compositions “are pre-Ableton/laptop generation type priest song creations” that make use of “baby alarms and numerous wires to create bespoke effects. These legendary tracks were always rumoured to exist and only [with] the due diligence of a dedicated NIN forum who hunted them down are released/unleashed for your listening pleasure.”

Nine Inch Nails recently teamed up with VEVO to share a video of the Los Angeles stop of their Tension 2013 tour. [via Self-Titled]

Watch the opening credits of Se7en and hear the leaked Uncoiled release in full below: