Macaulay Culkin is in a pizza-themed Velvet Underground cover band 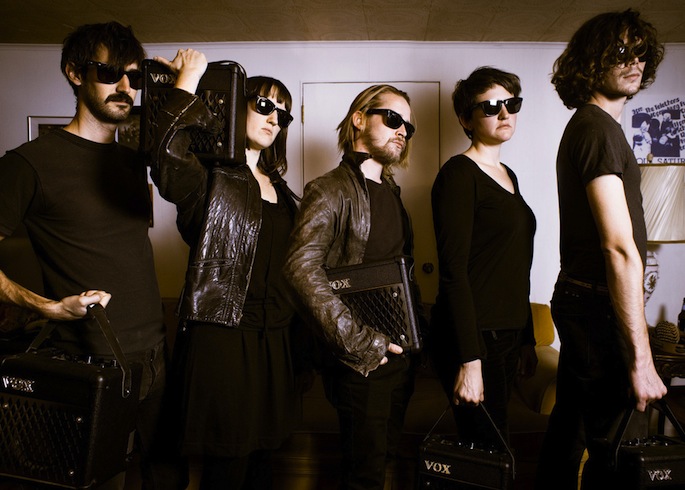 The best Lou Reed tribute yet?

Home Alone star Macaulay Culkin and friends have come together as parody act The Pizza Underground, covering Velvet Underground and Lou Reed classics with lyrics changed to be about pizza.

The former child actor plays kazoo and percussion (including an empty pizza box) and sings in the band, which has played one gig at a New York open mic. They’ve also assembled a nine-minute medley of their material (‘I’m Waiting for Delivery Man’, ‘All The Pizza Parties’, ‘Take A Bite of the Wild Slice’, and so on), which you can stream below. With something this brilliant and bizarre, who needs Morrissey’s cover of ‘Satellite of Love’? 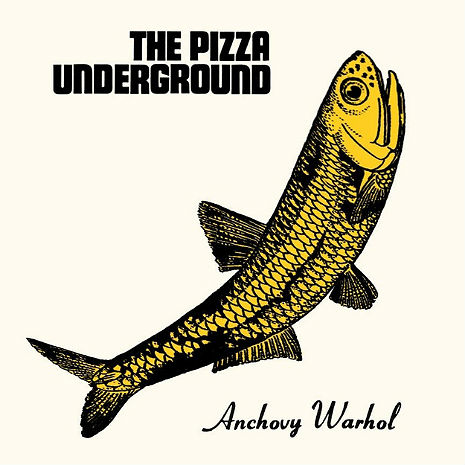