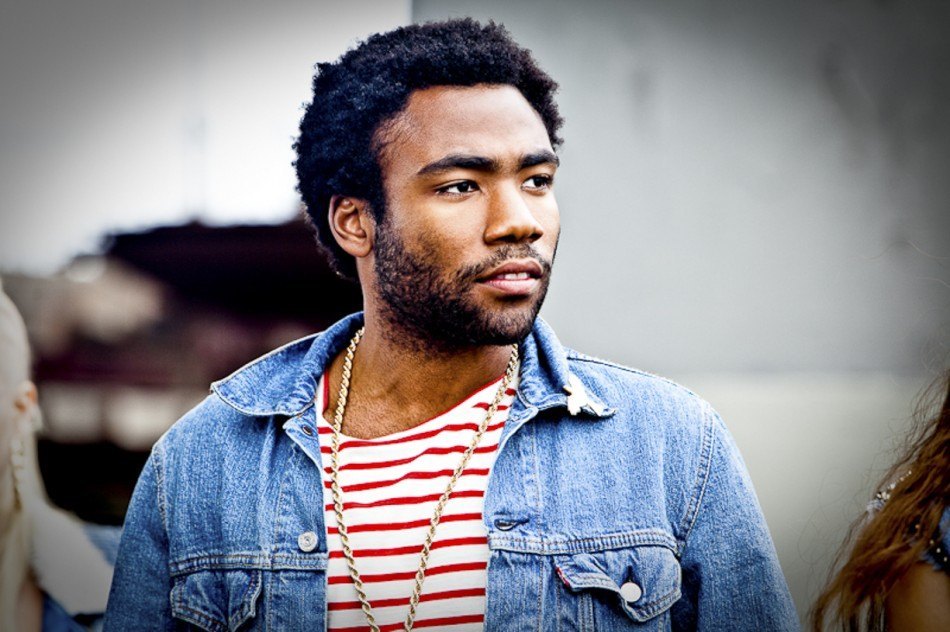 More than just a rap album.

Childish Gambino, the actor and comedian turned rapper, has released a 72-page screenplay inspired by his forthcoming new album Because The Internet.

The screenplay was published online a couple days before the album’s scheduled release date of December 10. It has apparently been inspired by songs from the album, some of which also double up as soundtrack for the script alongside mini film clips embedded throughout the document.

At the beginning of the screenplay, Gambino (real name Donald Glover) points the reader to his short movie Clapping for the Wrong Reasons as a prelude that may help give context. The film was put on Youtube this summer and features appearances from Chance The Rapper and Flying Lotus among others.

The screenplay is Glover’s latest move in the world of film and TV, following the recent announcement of a new TV series about the Atlanta music scene and his existing role in US TV show Community.

Because The Internet is Gambino’s second album and features Chance The Rapper, Azealia Banks and Jhene Aiko.

Speaking to the NME earlier this year, Gambino touched upon the ambiguousness of his artistic endeavour:

“I’m not having a personality crisis, more like a personality burst. I just don’t like the term ‘rapper’. It exists but I’m definitely not a rapper. Rap is all balances of coolness and who can do the most with just their bravado. I don’t have that. That’s not my game. I’m not going to make certain things ‘cool’. But it means that I am going where rappers can’t go.”