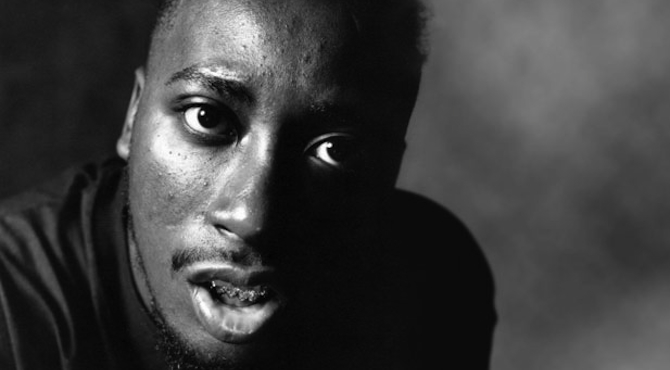 Documentary on the life of Wu Tang‘s most turbulent member finally sees light of day.

Dirty is a documentary on the life of rapper and Wu Tang member Ol’ Dirty Bastard, who passed away in 2004. Directed and put together by his cousin, Raison Allah, the film has been mired in legal wrangles since being announced.

Most recently it was due to be premiered by the NuHo Film Festival at the Brooklyn Academy of Music on November 15. However ODB’s estate issued a cease and desist order which scuppered the entire event. In the following weeks the NuHo Film Festival showed the documentary to ODB’s estate, including his wife Icelene Jones, and has now announced that it reached an agreement with them. As a result the film is now available to stream online via the festival’s website.

You’ll need to create an account to watch the film and choose from one of three packages ranging from $5.99 to $9.99. The top package includes an extra three documentaries and an album, New Wu Generation, featuring cuts from Clan members old and new. [Via AHH]