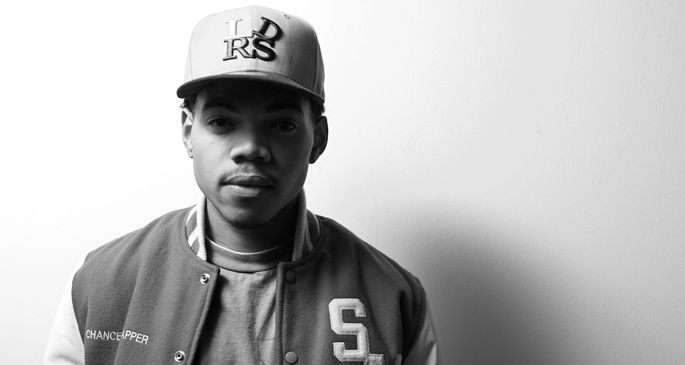 The Chicago upstart accelerates into the pop big league.

This year’s breakout hip-hop star Chance The Rapper has sealed his place as a household name with a guest verse on the latest track from teen star Justin Bieber, who’s been releasing a song a week as part of his #MusicMondays gimmick.

The classiness of ‘Confidence’ and the hip choice of guest rapper suggests Bieber has been cribbing from Justin Timberlake’s popstar playbook lately, as he negotiates the tricky stage between tween favourite and bonafide pop star.

Bieber recently hinted that he’s been working with Jeremih, Big Sean, Diplo, R. Kelly and Lil Wayne are on the way. Chance also guested on a remixed version of James Blake’s ‘Life Round Here’ last month.