MDMA could be legally prescribed by 2021 following extensive trials 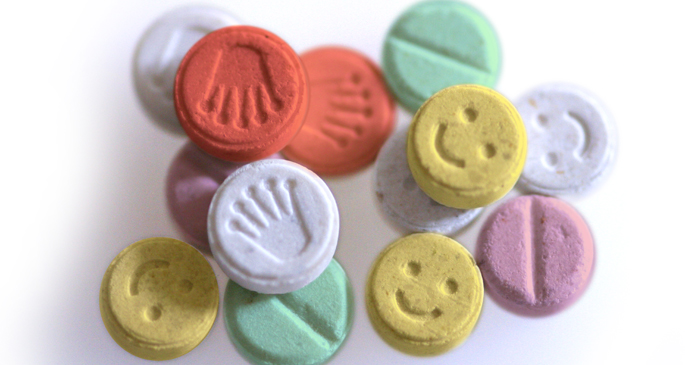 Trust Reddit to provide some of the most sober drug talk we’ve seen all year.

The popular social site recently feaured an AMA (ask me anything) with members of the Multi-disciplinary Association For Psychedelic Studies (MAPS), who clarified many points about drug use, its effects and of course the status of certain drugs.

Most interesting was the conversation on MDMA, a drug that recently has shot into the mainstream in the U.S. having remained popular in Europe for many years. The drug has been proposed as a possible help in the fight against cancer, and according to MAPS Director of Clinical Research, Amy Emerson, clinical trials of MDMA psychotherapy are currently in ‘Phase 2’. A drug can’t be sponsored and put to the FDA (Federal Drug Agency) and EMA (European Medicines Agency) until it has gone through three phases of trials, and the final tests for MDMA are currently set for 2016-2020.

If this all goes as planned, there could be a decision on whether MDMA can be legally prescribed or not by 2021, which seems remarkably close. Of course this probably won’t mean you can pop to the doctors and get a bag of little fellers to cure your Seasonal Affective Disorder, but it’s certainly a step in the right direction. [via Mixmag]