New Beyoncé album “obviously” due in 2014 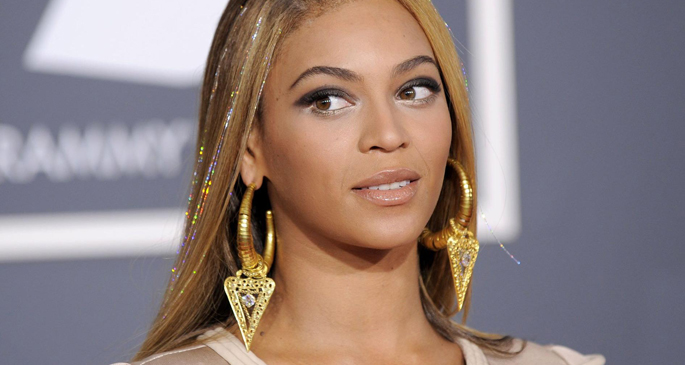 So what exactly will Beyoncé be getting up to in 2014?

Despite a shaky 2013, plagued by rumors of her long-awaited fifth album being scrapped, snippets of tracks leaking, and odd advertisement placings, it looks as if 2014 will be the year of Beyoncé. The beleaguered record will finally be seeing the light of day next year, at least according to her label.

Columbia Records chairman Rob Stringer, in response to a question about 2014 plans, informed Hits Daily Double that “obviously, at some point Beyoncé will put a record out, and when she does it will be monumental.” This seems pretty conclusive, so maybe those kinks were eventually ironed out, and the album’s sitting on a shelf somewhere, finished? In any case, we can’t wait to hear it. [via Complex]