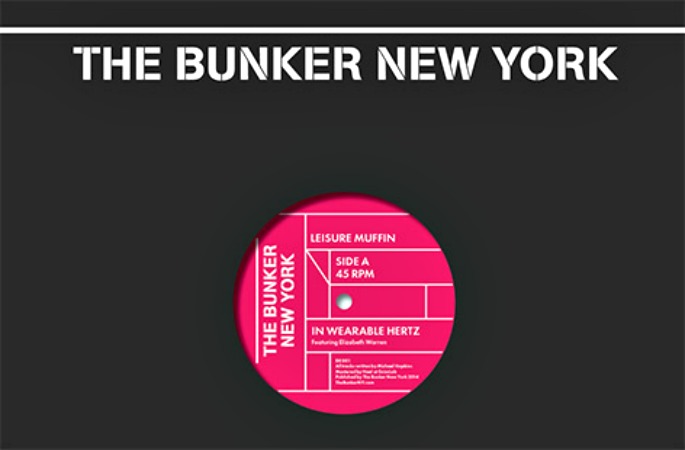 New York City club night The Bunker, which turned 10 this year, has announced details of its new label launching on January 13 with an EP from modular enthusiast and club regular Michael Hopkins, AKA Leisure Muffin.

As Bunker founder Bryan Kasenic told RA, the night is known for its techno focus, but “it’s the weird music we present that oozes through the cracks and doesn’t fit into simple genre categories that somehow defines The Bunker and sets us apart.”

He added that being asked to organise Bunker parties outside New York in recent years meant that it now “makes sense to start including not only my resident DJs, but also my label artists.” Several 12″ EPs are already on the release schedule for next year, with Kasenic hoping to eventually put out albums by the same pool of artists.

The Leisure Muffin EP, which will be available digitally and on vinyl, is made up of three tracks based around modular synth tinkering; A-side ‘Wearable Hertz’ features violinist Elizabeth Warren.

Showcasing the night’s eclectic approach, the latest Bunker podcast is a live set by experimental artist Bee Mask recorded at the club in December 2011 – listen below.