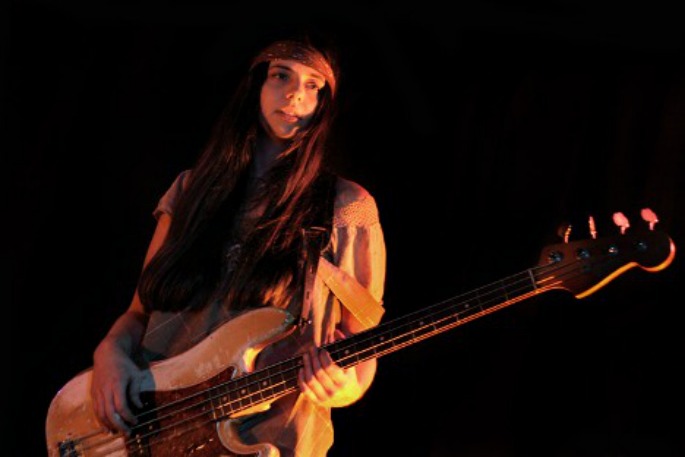 The former Zwan player steps through the revolving door.

After the surprise departure of Kim Shattuck earlier this month, quiet-loud indie godheads Pixies have named Paz Lenchantin as their new bassist. The Argentinian-American has previously played with Billy Corgan’s side project Zwan, A Perfect Circle and The Entrance Band.

Lenchantin will join Pixies on a 33-date US tour as well as a number of international festival dates, including Primavera in Spain, Lollapalooza in South America and a headline spot at next summer’s Field Day festival in London.

“We are really looking forward to playing with her on these dates,” said drummer Dave Lovering. “Working with different bass players is very new for the band, but we’re having a great time doing it.”

The newbie is effectively a replacement for the rather irreplaceable Kim Deal, who quit the band earlier this year during sessions for EP 1, their first new material for 22 years.