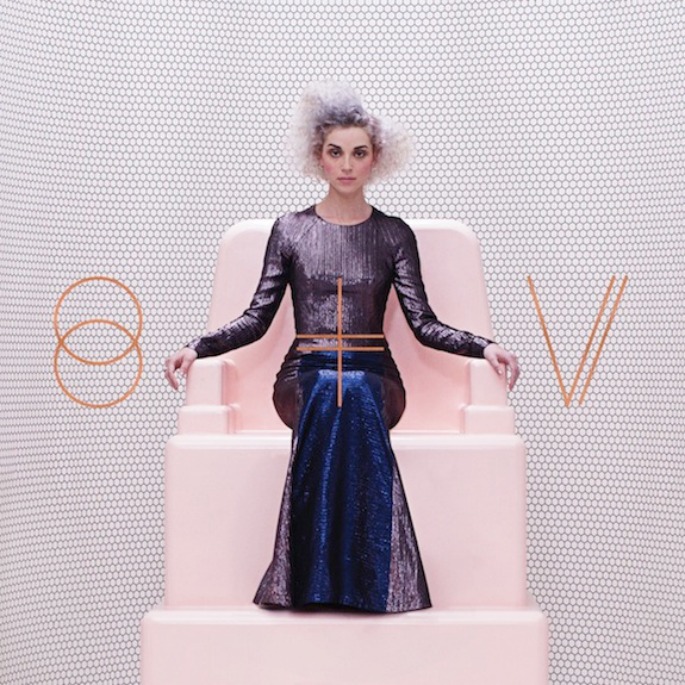 “A party record you could play at a funeral.”

Pop imagineer Annie Clark, better known as St. Vincent, has announced details of her self-titled fourth album due out in February next year.

As hinted on the fuzzy, faintly Strokes-esque new track ‘Birth in Reverse’, her first album since 2011’s Strange Mercy is billed as a collection of “distorted, aggressive electric guitars”, “ethereal vocal and synthesiser arrangements” and “relentless percussion”.

The album was recorded in Dallas with Dap-Kings drummer Homer Steinweiss and frequent collaborator McKenzie Smith of Midlake along with producer John Congleton. “I wanted to make a party record you could play at a funeral,” explains Clark.

St. Vincent will be available on CD and LP through Loma Vista/Caroline International on February 2014. There’ll also be a limited edition gold triangle 7″ featuring ‘Birth In Reverse’ and ‘Digital Witness’.