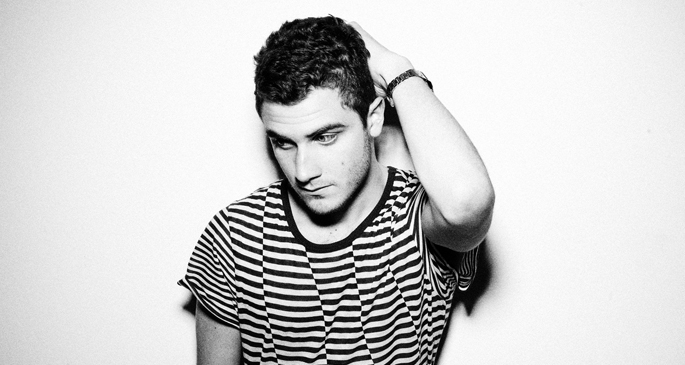 Nicolas Jaar turns the John Lennon catalogue inside out on a new mix.

Yesterday marked the 33rd anniversary of John Lennon’s murder at the hands of Mark Chapman. Jaar has noted the occasion with a new mix in Lennon’s honour, titled ‘Our World’.

Jaar has recently been dedicating himself to his Darkside project, who dropped the prog-minded Psychic LP in October. He’s also recently become commander-in-chief of a new label, Other People.

Earlier this year, Lennon’s childhood home sold at auction for £480,000. The three-bedroom terrace house on Newcastle Road was expected to go for between £150,000 and £250,000, but the final price doubled expectations, with an anonymous American filing the winning bid.