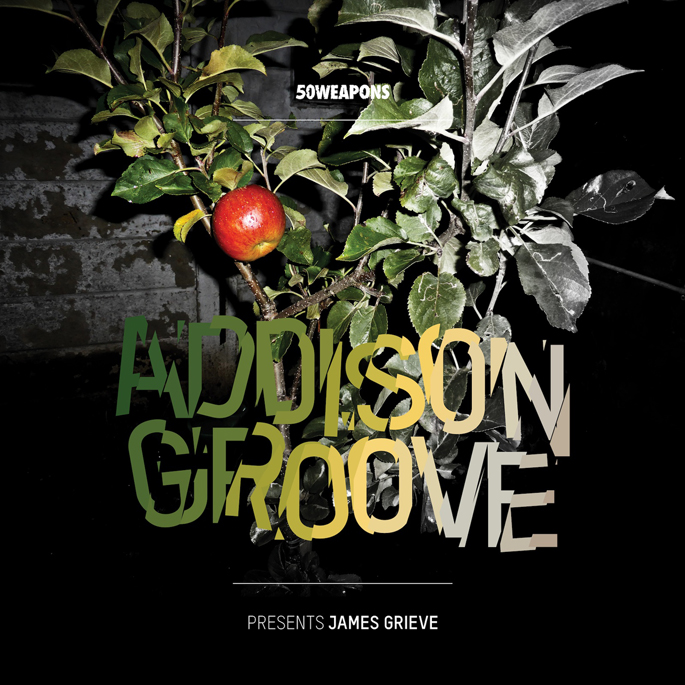 Get into the Groove.

Addison Groove‘s bass-heavy constructions have been a regular feature on FACT’s pages in recent years, and now the innovative producer has announced his next grand statement. Entitled (confusingly) Presents James Grieve, the album, like it’s predecessor Transistor Rhythm, will again be released on Modeselektor’s 50 Weapons imprint, and is touted to be markedly more uptempo than its predecessor.

Sporting a collaboration with drum ‘n bass legend DJ Die, the album’s tempo adjustment was apparently down to the involvement of Sam Binga, who pushed Addison into the 167BPM range and made it stick. It’s hardly surprising then that Binga turns up on ’11th’ and with the climate being so ripe for fresh uptempo material we think the move might be perfectly timed.

FACT invited Addison Groove to go Against The Clock for FACT TV, and you can see the results here. The talented producer also revealed his analogue live weaponry (including a legendary Roland TR-808), which you can see in action right here.

Presents James Grieve will be released on February 28 via 50 Weapons.