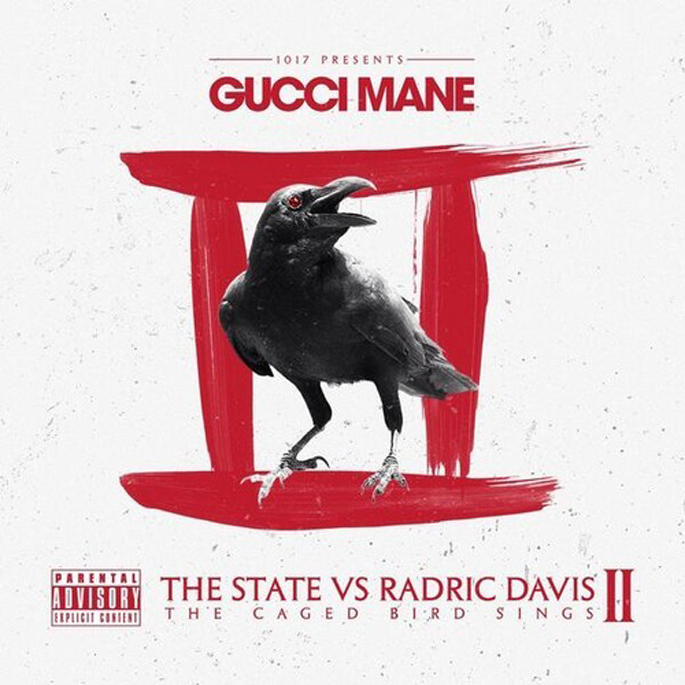 It would be fair to say that Gucci Mane has had a roller coaster of a year.

Despite constant legal problems (he’s in prison at this very moment) and a bizarre public meltdown, Gucci’s steady stream of releases have been unfeasibly great, and never one to be deterred by negativity, there’s one more drop due before the year’s end.