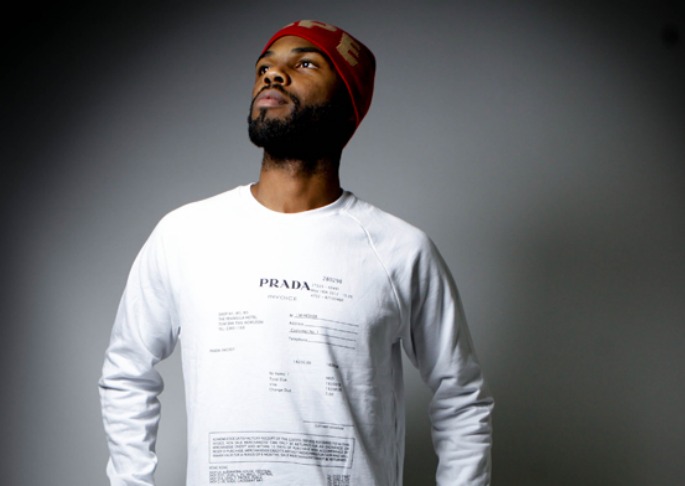 After delivering one of our favourite mixtapes of the year, Atlanta’s Rome Fortune and Childish Major have got together again on ‘Receipts’, a itchy, uptempo and totally genius track hewn from little more than jutting violins and thousands of hand claps.

As usual for a Childish Major production, it sounds like nothing else around; it’s also strikingly different to anything the ‘U.O.E.N.O’ producer came up with for the Beautiful Pimp mixtape. Expect to find ‘Receipts’ on the forthcoming Beautiful Pimp 2. And don’t worry – the artwork confused us too.

In October we brought you Rome’s ‘Go A Long Way’, a track produced by FKi using a snippet of ‘Missing’ from alternative music’s favourite Scientologist, Beck. Childish Major was named as one of the producers to watch in FACT’s Hip-Hop in 2013… For Dummies feature earlier this year. [via Fader] 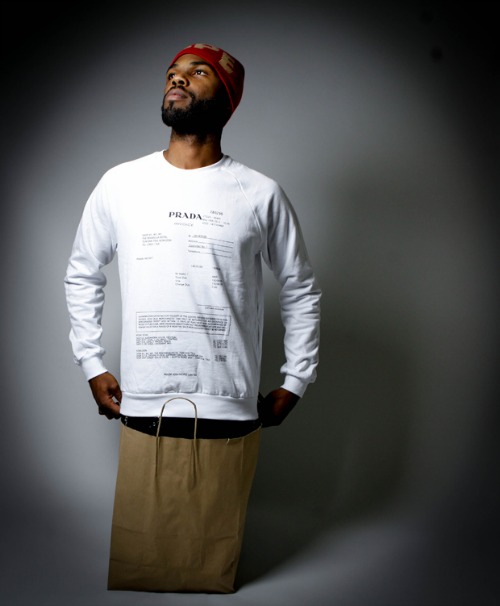