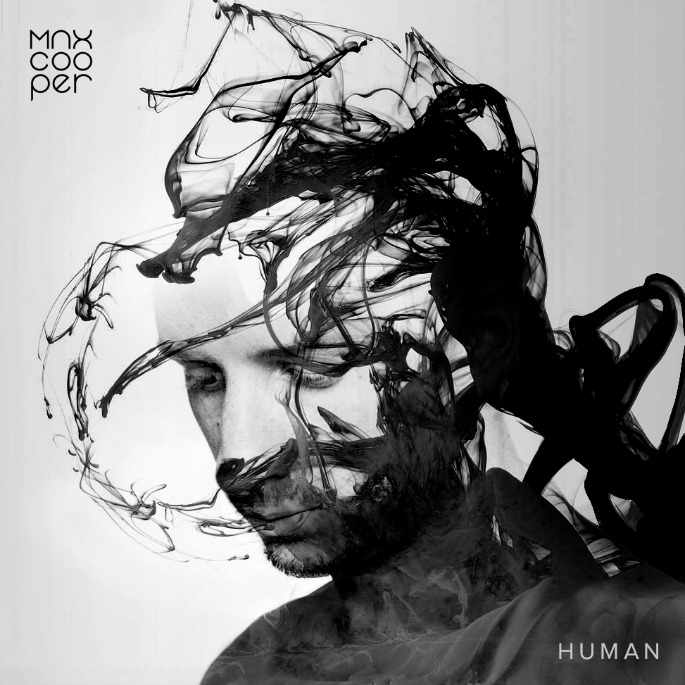 The UK producer and DJ finally delivers a full-length.

Max Cooper has been pottering around the electronica landscape since the late ’90s, becoming something of a cult figure among fans of melodic and glitchy dancefloor music and making a name for himself as a formidable live performer.

Next year the producer and genetic scientist (everyone needs a day job) will releases his debut album, Human, which is billed as a step away from his catalogue of club music. The LP is preceded by ‘Adrift’, an impossibly gorgeous, faintly Massive Attack-flavoured single featuring vocals from Cooper’s long-time collaborator Kathrin deBoer of Brighton electronic trio Belleruche.

“I had a simple piano chord progression and a randomised percussion idea to give to Kathrin, who captured the feeling beautifully with her lyrics and jazz influenced vocal approach,” he says of the track. “It’s more of a personal piece of music for me than a club track, which is the approach I’ve taken for the whole album.”