Download Q-Tip and Busta Rhymes’ joint mixtape, The Abstract and the Dragon 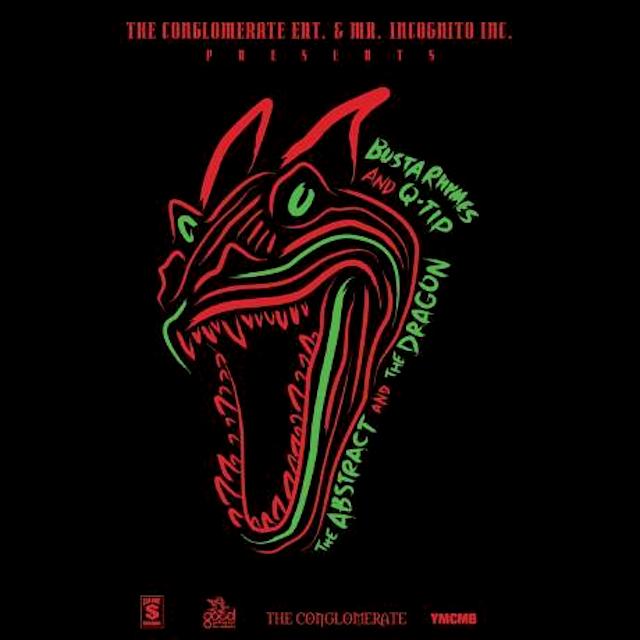 Guess which one’s which?

A few weeks ago, two of New York hip-hop’s bigger beasts – Busta Rhymes and Q-Tip – dropped pressure-cooked cut ‘Thank You’, also featuring contributions from Kanye West and Lil Wayne. News swiftly followed that a full-length dual effort was on the boil, titled The Abstract and the Dragon – and it’s now available to download in its entirety.

Alongside the aforementioned Yeezy/Weezy spots, the 27-track tape features guest verses from A Tribe Called Quest, Raekwon, Missy Elliott, Talib Kweli and others. The cover art is above; note the less-than-subtle nods to A Tribe Called Quest’s 1991 game changer The Low End Theory.

Click below to cop/stream the tape. The Abstract and the Dragon serves as a prelude to Busta’s forthcoming E.L.E. (Extinction Level Event) 2: End Of The World LP, due in 2014 via Cash Money Records/Universal Republic.