Prince to appear on New Girl in pyjama party episode 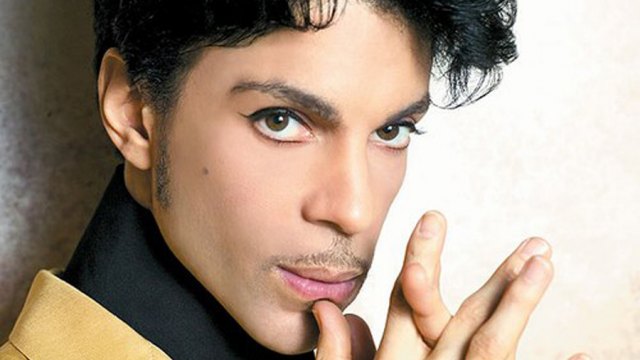 So it turns out Prince is a big fan of US TV sitcom New Girl. So much so that he recently contacted the show’s producers to tell them – and to suggest an episode based around one of his famous all-night pyjama parties at his Paisley Park home and studio.

Obviously the producers said yes, so now an episode of New Girl featuring a cameo from Prince himself is scheduled to air on February 2, 2014, immediately after the Super Bowl.

The purple one has had an industrious year, hosting parties at Paisley Park and announcing a trio of festive shows at the end of this month.

His recent single, ‘Breakfast Can Wait’, that came with some incredible artwork – watch the song’s accompanying video below. [via CoS]