R Kelly working on Christmas album, The 12 Nights of Christmas 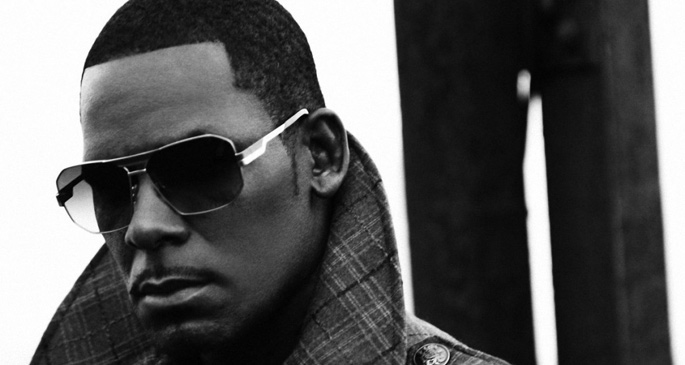 Speaking to Rap-Up, the singer announced that he is working on an album of Christmas songs, titled The 12 Nights of Christmas. The record has apparently been on the go for a number of years, and, alas, isn’t expected until Christmas 2014.

Kelly also revealed that his next album will be another album of slow-jams in the mould of 1993 debut album 12 Play. The singer also revealed that he has “seven, eight” albums on the go. In his words: “There’s been a lovemaking album drought, if you will, per my fans, and I’ve come to save the day.”