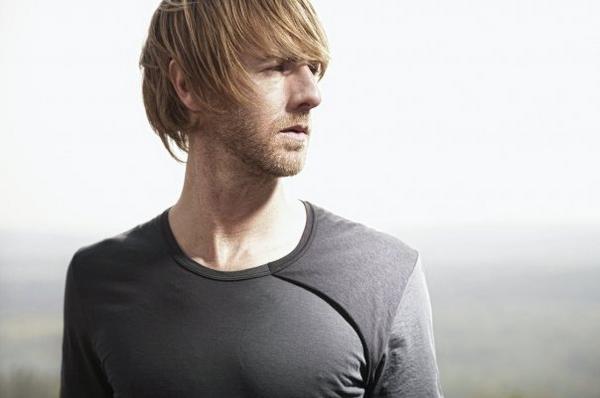 Richie Hawtin‘s storied Plastikman project will return with a new full-length in 2014.

Not a fact that needs reiterating, but Hawtin’s principal recording alias is a major – if not the major – name in the 1990s minimal techno scene, responsible for two game-defining albums (1993’s Sheet One and 1994’s Musik) and a totemic single (‘Spastik’). It’s also been missing in action as a recording project since 2010’s Slinky, although 2011 gave us a major retrospective set, Arkives 1993 – 2010.

Speaking to Societe Perrier, the producer revealed that a new LP – his first proper album of original Plastikman material since 2003’s Closer – is finished. The album, which has been in various forms of gestation for over six years, was completed in “five days” earlier this year.

According to Hawtin, the album was finished following a sudden access of inspiration after performing Plastikman shows at NYC’s Guggenheim in November of this year:

“It put me back in the studio and inspired me enough to work on new material, and in five days I created a new album. You talk about connectivity between art, music and architecture,” he added. “Music came out of me because of the opportunity to play in this beautiful architectural place that is actually renowned for art, not music. And now there’s a new Plastikman album. That’s how close these mediums actually live together but at the same time the mass population sees them as completely different things.”

More information on when to expect the album is due “soon”. Watch the interview below.