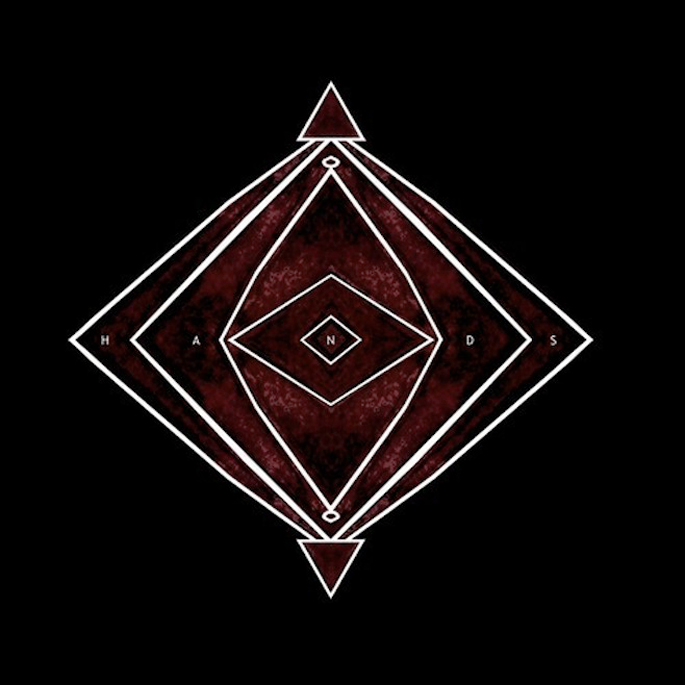 While Axel Willner might be best known for his successful dance variations as The Field, he’s been quietly producing experimental material for many years.

In 2014 we should actually be able to hear some of it, as he has announced his debut full-length under new moniker Hands (not to be confused with Cut Hands or Idle Hands). The Soul Is Quick is touted by Willner as being “a protest record for when you’ve had enough of how the world works. When you find yourself taking inspiration from human decay rather then brighter things,” and finds the Swedish producer in a noisier place than you might expect.

The album’s four tracks are named after a 19th-century sanatorium in Berlin, and if that doesn’t sound Hospital Productions enough for you, just check the eerie cover art. The album will be released on Kompakt sub-label Ecstatic on February 10, and we can’t wait to get our hands (ahem) on it. [via Pitchfork]