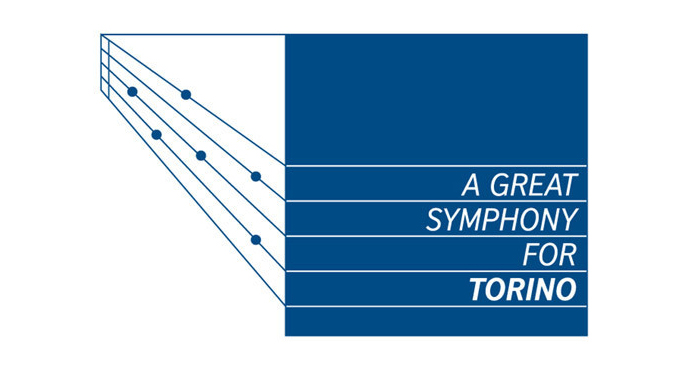 Created for the British Council, A Great Symphony For Torino is an ambitious project that brings together two countries.

Shining a spotlight on five local musicians, the project was guided by Hyperdub boss Kode9, who worked as artistic director and was debuted at this year’s Alfa MiTo Club To Club festival. Astro:Dynamics’ Vaghe Stelle, Opal Tapes’ OOBE, XIII x Sabla, 2L8 and a group of musicians from Painé Cuadrelli’s local sound design course each contributed a track, and Kode9 added his own coda by remixing each one.

The initial tracks had to be made using Kode9’s very specific manifesto, which laid out the ground rule that the musicians had to use only sounds and environmental effects recorded in the location itself – not an easy task. Now the tracks have been produced we’re onto phase two, which offers up the stems from each track and asks producers from around the world to rework the sounds.

The best remix will be selected by the artistic team, and the producer will be asked to contribute to next year’s edition of A Great Symphony For Torino. All you have to do if you want to be in with a chance is send an email here with the subject “A Great Symphony For Turin remix”, add your name (or moniker) and a link to download the track, and the remix will then be uploaded on the project’s Soundcloud page.

Whether you fancy your chances or not, you can take a listen to the selection of tracks below.