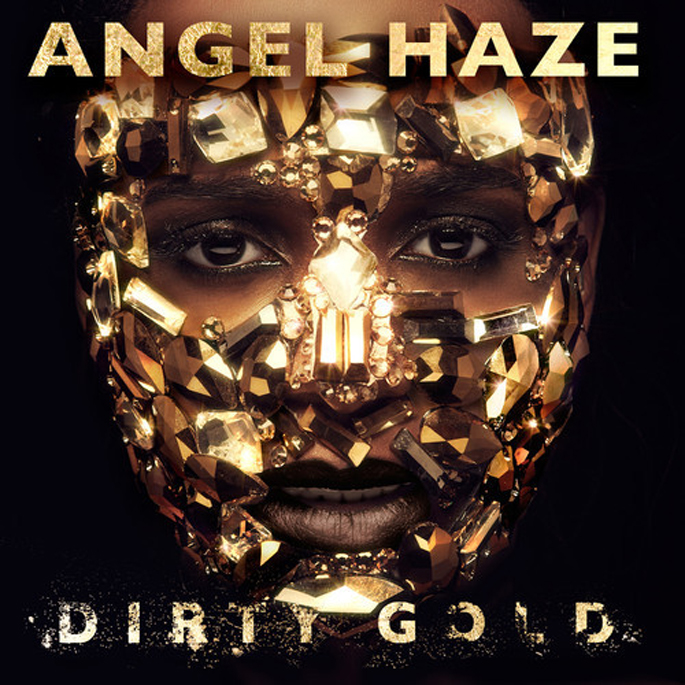 The set was only up on Soundcloud for about half an hour and wasn’t made available to download (although audio rips are in circulation), so one wonders if the rapper really intended to leak the record or if it was all a flag-waving stunt to prod her label into action.

Regardless, Island Records and Republic Records have now put a new release date in place for the album, which was initially scheduled to appear in March 2014. Dirty Gold will be released on December 30 in the US and UK.

The rapper announced the news to her fans via Twitter:

My labels didn’t think that I would do it, but I did. It’s hard to put at risk everything I’ve spent this year working on but I had to for both me and you guys. No one should ever be afforded the opportunity to fuck with your dreams. REGARDLESS OF WHO THEY ARE. They do not own you or your faith or your future and because of what you guys helped me show them. My labels have agreed to release Dirty Gold December 30th. Uk & US. (Rest of the world, we are coming for you as well). Thank you all. Night

Earlier this year FACT spoke to the rapper about growing up in a cult and how Sylvia Plath and strippers influenced her debut album.