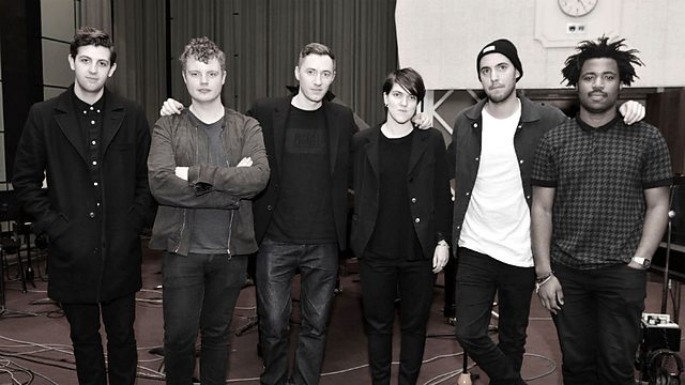 Artists from the Young Turks roster appeared on Benji B’s BBC 1Xtra show yesterday for a cluster of live performances at Maida Vale.

Welsh producer Koreless, who recently announced his debut album for the label next year, performed his tracks ‘Never’ and ‘Sun’, while John Talabot collaborator and recent FACT mixer Pional performed ‘The Shy’, ‘It’s All Over’ and ‘Invisible/Amaneza’.

Jamie and Romy from The xx chatted to Benji B and played some of their own music, including Jamie xx’s unreleased ‘Sleep Sound’, while husky-voiced Drake collaborator Sampha performed ‘Happens’, ‘Can’t Get Close’ and ‘Courtesy’.

Listen to the full programme through the BBC 1Xtra website.

Young Turks recently announced details of a CD compilation of their YT2013 series of limited edition 12″s, which showcased the artists the XL imprint has been working with this year.