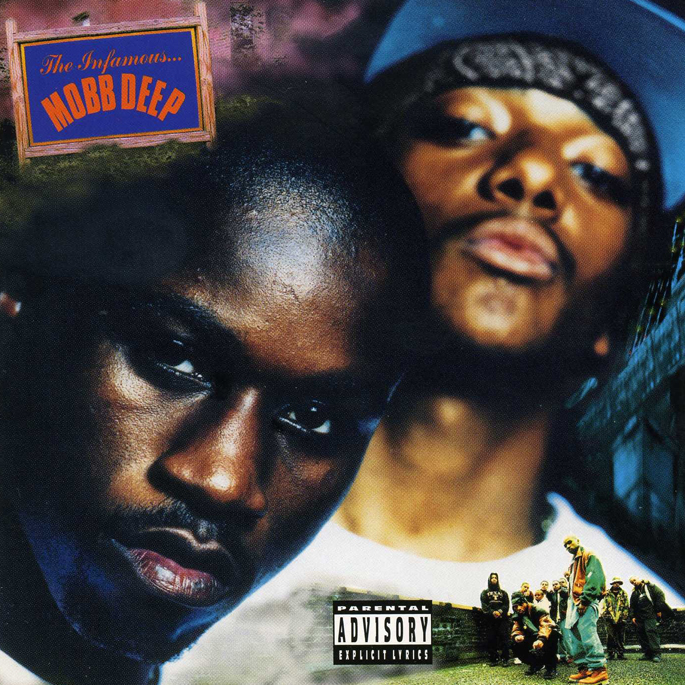 When it dropped back in 1995 the album assured the status of Prodigy and Havoc, and gave the world a grimy look at the duo’s beloved Queensbridge projects. The album has served as the blueprint for a certain type of jagged New York street rap for some time, and a deluxe edition feels well overdue.

In an interview with Huffington Post, Prodigy and Havoc revealed that a two-disc edition of The Infamous is due next year, and it’s going to be jam-packed with extra material. The original album will be digitally remastered and bundled with ten previously unreleased recordings from the same period, but even more interestingly the duo’s eighth album will also be presented in the set, making up the second disc.

We’re guessing this means that the very public beef has been well and truly squashed, and that’s a good thing as the duo have announced an extensive U.S. tour.