Best of 2013: artists pick their favourites of the year 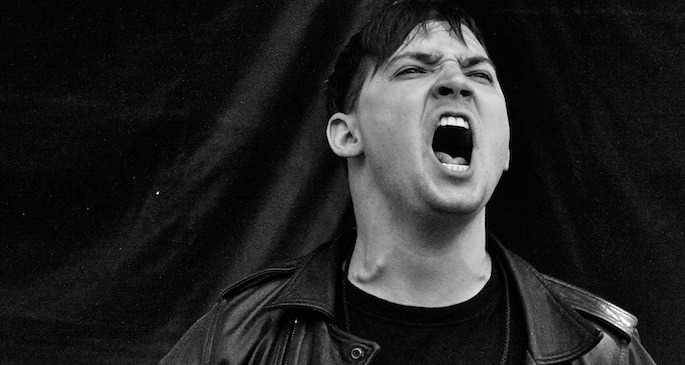 This year, as with every year, we follow FACT’s collective and individual 2013 lists with selections from some of our favourite artists and labels of the year.

For 2013, we’ve focused on asking up-and-coming acts for their favourite things of the year. Generally speaking, what we like most about end of year season is the opportunity to discover music that we might have missed, and – again, generally speaking – we find that it’s the more under-the-radar acts that recommend the most interesting music. Or, as is the case in some lists, recommendations of acts to watch, anime and weed strains.