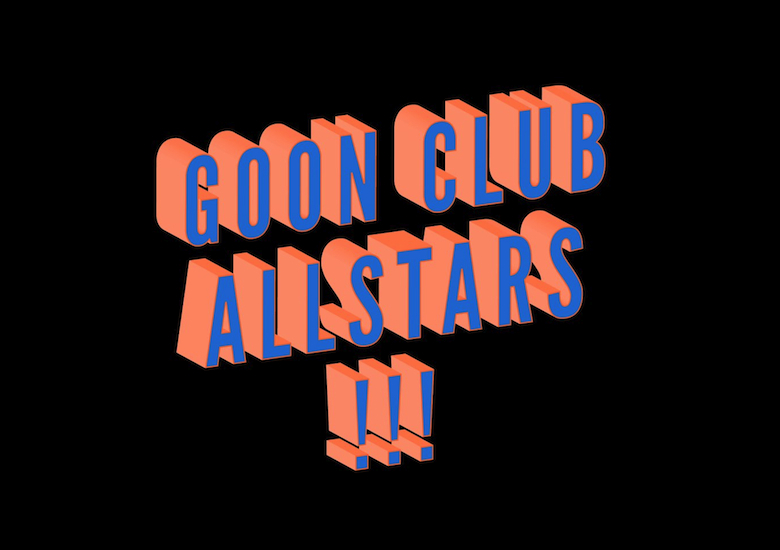 No need to pick one, just play them all one after the other.

Yeah im picking a track we released, and what, you wanna fight about it? One year on this all still makes us move like we only heard it for the first time. Rest of the ep is quite good too.

my body is ur body baaaaby it’s amazing

Another track from the “we were meant to release this but the project file is lost” pile. Simple and effective. I keep playing this and running out to the dance floor to bop around.

Originally released in 2006 but re-issued this year for free, we nicked this from Samename (thanks buddy), this one is the go to dance floor rescue remedy. One day we’ll find the Teriyaki Boys and ask them to do us a special on this. Magic formula for a club banger – good hip hop sample + hard af drums.

Favourite from her mixtape (mixtape of the year).

This is the first track I heard from Mokona twpo years ago, so exciting and noisy and euphoric. The feeling of you get when you stand in a club swaying slightly during the breakdown is perfect. And then the bassline rushes back in and it’s back to panic mode.

Omar. S – Thank You For Letting Me Be Myself (First thing that came to mind that Ed & Felix didn’t cover)