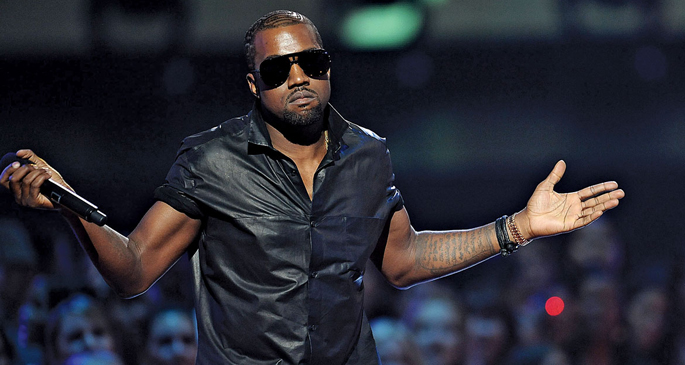 Kanye West‘s controversial ‘Bound 2‘ is in the headlines yet again, but this time it actually doesn’t concern Kimye’s naked motorcycle ride. The track promenantly samples 1971 track ‘Bound’ by the Ponderosa Twins Plus One, and now lead singer Ricky Spicer has revealed that he never gave Kanye the permission.

Hearing the song on the radio, Spicer was shocked to recognize his voice (which appears several times in Kanye’s track), and filed a suit with Manhattan Supreme Court yesterday. The singer proposes that Kanye compensate him for the usage or remove the voice entirely – which we’re supposing would result in a totally different song.

Take a listen to the track below and you’ll see what we mean. [via Rolling Stone]