TNGHT drop new video ‘Waning Moon’, have wrapped up the project for the moment 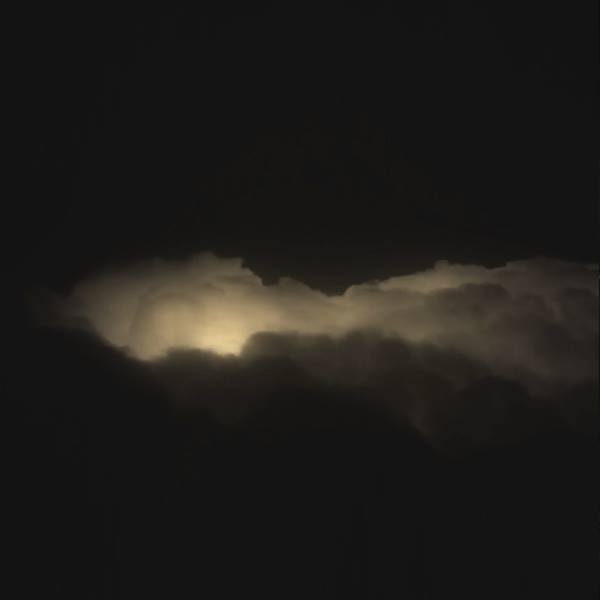 Rather than a beat, the video features flashing images from TNGHT’s infamous live shows, accompanied by whale noises (or something similar, anyway). It closes on TNGHT thanking the crowd at the end of a show.

The video was accompanied by several hints that this might be the last we hear of TNGHT for a while: the TNGHT Facebook page currently bears the slogan ‘Until Next Time’, while the moon that the group use as their logo has now been clouded over. When the LuckyMe Twitter account linked to the video, it was followed by a Tweet that said ‘Do Not Grieve…’, and a link to Optimus Prime’s death scene from Transformers. When a user on the TNGHT Facebook page asked whether the group was breaking up, TNGHT replied with links to the individual members’ Facebook pages.

If this is the end then the group had a good run: their self-titled debut EP and live shows proved roaring successes, and the group have produced ‘Blood on the Leaves’, the next single from Kanye West’s chart-topping album Yeezus.

Update: We’ve spoke to LuckyMe, who told us that the project is being wrapped up for the time being so that both members can focus on their solo albums.

You can watch FACT TV’s interview with TNGHT here.