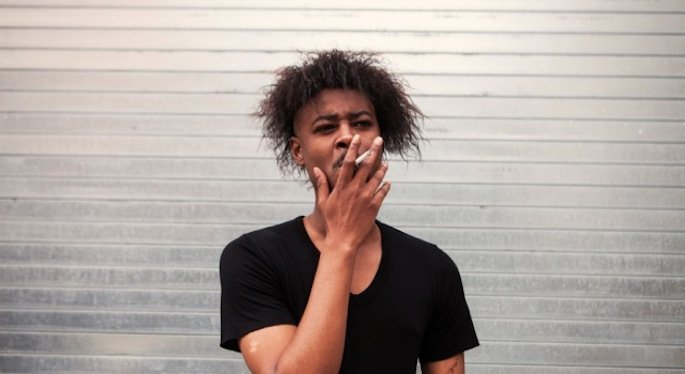 Let’s face it: life’s never more blurry than on New Year’s Day, unless you carried NYE onto a New Year’s Day party too, in which case you’ve already topped it. Here’s a round-up of the music news you missed over the last few days.

– Vampire Weekend recruited Danny Brown, Heems and Despot for a hip-hop remix of ‘Step’, from their last album Modern Vampires of the City:

– The freestyle nobody needed: Rick Ross, who finally gets to keep his name after a three-year battle with drug overlord ‘Freeway’ Rick Ross, spits over Kanye West’s ‘Bound 2’. Ross – just be a man and recreate the video:

– One Direction’s Midnight Memories closed 2013 as the UK’s best-selling album of the year, despite only being released in November. Robin Thicke’s ‘Blurred Lines’ was the best-selling single, just beating ‘Get Lucky’.

– Finally, Nasa has released a statement criticising Beyonce for using a sample of the Challenger Shuttle Disaster on her latest album, Beyonce. “The Challenger accident is an important part of our history; a tragic reminder that space exploration is risky and should never be trivialised”, it reads. “Nasa works every day to honour the legacy of our fallen astronauts as we carry out our mission to reach for new heights and explore the universe.”