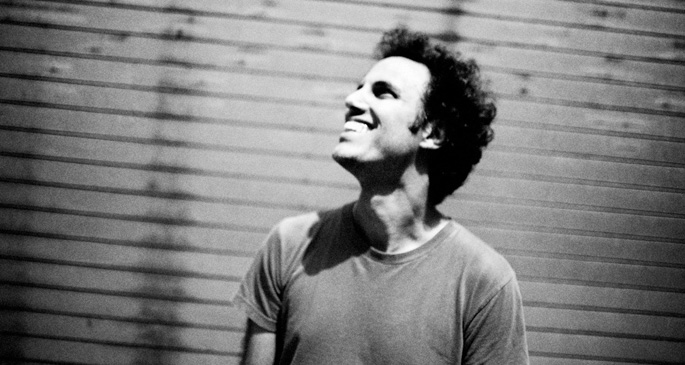 The Beautiful Rewind-er has enjoyed this sort of thing lately: in November of 2012 he sold out the venue with a line-up that featured himself, all three members of the Hessle Audio team, Caribou and more, while in late 2013 he picked a harder-edged line-up (Slimzee, Beneath, Slackk and more) for an ambitious all-day show at East London’s Village Underground.

The event, which is presented by Eat Your Own Ears, is yet to announce any acts beyond Four Tet, but it will run from 10pm to 6am with £5 tickets already available here.