The Eagles have made the world’s largest vinyl record 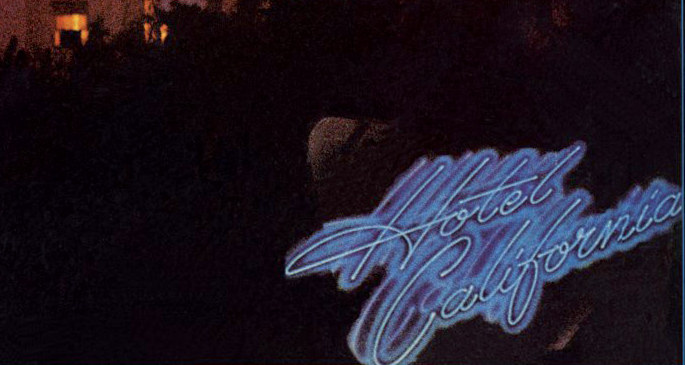 Promotion company Pop2Life has created a 407 foot replica of The Eagles’ Hotel California, which will spin on the roof of the Los Angeles’ Forum ahead of the Eagles’ performances there later this month. As Rolling Stone reports [via The Vinyl Factory], the record will spin at 17 miles an hour, and is made of 250,000 foot of printed ‘vinyl’. Obviously it won’t actually play music, but then does anybody need to hear ‘Hotel California’ again?

You can watch a video about the building of the world’s largest record here.