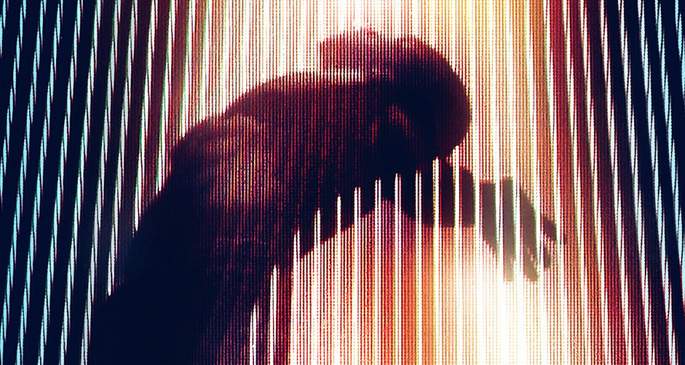 Kanye West has announced a new leg of his Yeezus tour.

The tour got off to a bumpy start back in November with several shows delayed due to a truck crash. Despite the jaw-dropping theatrics and a cameo from Jesus, Yeezy’s also faced hecklers and barely-filled arenas on his country-wide trek.

Still, none of that seems to have dampened his enthusiasm for the stage – the new leg starts on February and includes a run of shows along the East Coast and in Canada, ending at Nassau Coliseum in Uniondale, New York. [via CoS]

Yeezus ranked third in FACT’s 50 best albums of 2013, and Kanye already has plans for a follow-up, recently hinting that his next album will be contain just eight songs. Looks like Q-Tip is down to produce it, too.